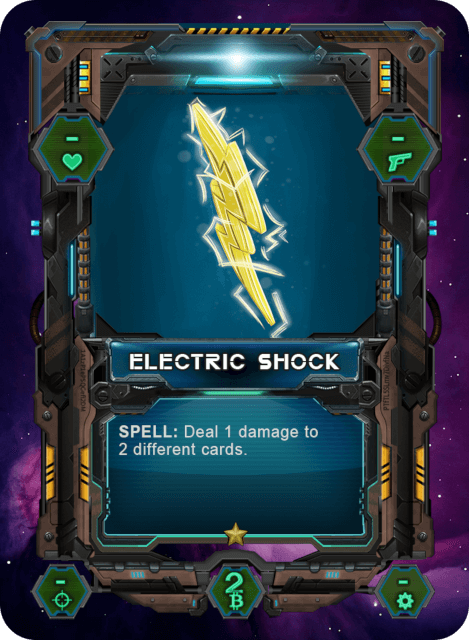 The electric shock is a spell that will hit and stunt a single enemy, no more!

Created on a very dark, starry night, on the second biggest mountain (the first one was being used by Morris dancers), the three witches were preparing something on the big, hot cauldron.

Frog’s legs, spider’s eyes, you know, the usual spell for world peace domination, but it was when the youngest of them dropped her smartphone on the cauldron causing a big explosion, so big that it is now called the Darvaza Gas Crater.

So now, instead of being able to save the world, the witches are long dead and the Electric Shock goes around the world trying every kind of ice-cream he can find.

Mind you, he will hit you and stunt you if you treat him bad.

Headology, fetch the ball and a complete and utter ability to have a lack of shame.

ElectrifyAsia (ELEC) basically because it is providing a smarter, more efficient and cheaper way to provide energy, through the cutting edge technology we have plus the blockchain it seems like the best option not only for crypto but also to save the world and stop using fossil based fuels.

“A bad joke is the one that hits other little jokes?” 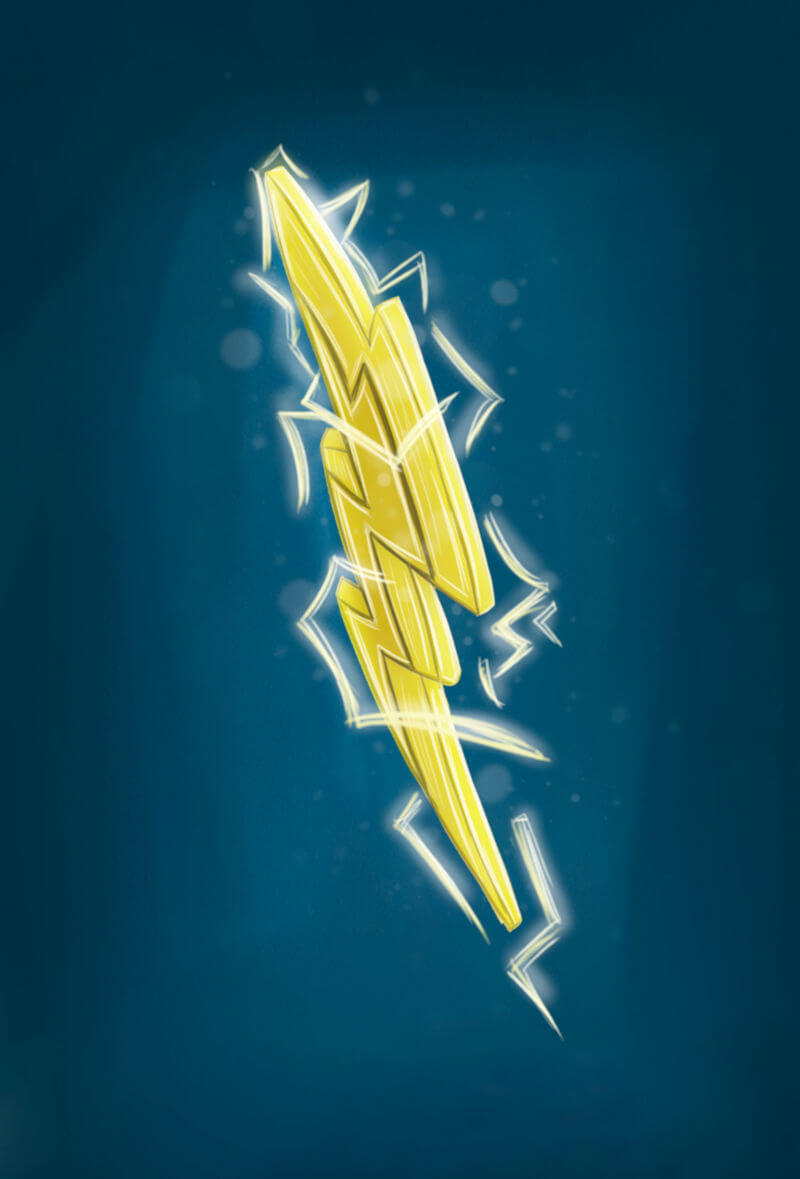 An Electric Shock is basically the passing of electricity through a body that can go from a mild, tingling sensation to ventricular fibrillation that can be fatal.

The electric current that goes through the body is measured in amperes, based upon the voltage and the resistance of the body.

Usually 1mA (milli amperes) is enough to get that tingling sensation. From 10 to 20 mA is where people usually play for sustained muscular contraction and that “cannot let go of this” sensation. But be careful if you go to 100-200 mA because that is when you get ventricular fibrillation and if sustained, will probably cause death.

That depends, and that is the third variable playing; the resistance of the body. So let’s say that you have rubber soles, and have a mid to large complexion, you have a high resistance thus touching the wires will give you from a mild sensation to a medium shock.

But if you are bare-foot, all sweaty from just doing exercise and have your heartbeat at its most, your body resistance could lower all the way to 1,000 ohms, so you can basically get: